Perfect for treating mould in bathrooms and utility rooms.

How does Suretherm stop condensation and mould Suretherm Anti-Condensation Paint (ACP) is a water based internal emulsion which will significantly reduce condensation and mould by utilising Glass Microsphere Technology. Unlike other anti condensation paints, Suretherm paint does not contain any harmful biocides.

Walls painted with Suretherm Anti Condensation Paint feel warmer to the touch as the heat from your hand is being reflected back instead of being drawn to the colder surface of the wall and escaping.

When incorporated into a paint film, glass microspheres act as miniature Thermos-like bottles, providing a thermal barrier between cold surfaces and the warmer ambient temperature within a living space. As the air is insulated against the colder wall surface, condensation and mould growth is drastically reduced.

Another benefit of Suretherm paint is that it can be overpainted. Anti mould paints and anti condensation paints that are hygroscopic (meaning they attract moisture from the air) cannot be overpainted. This is because the active film will be covered over if you apply a coating over the top. Suretherm can be overpainted or wallpapered which will not effect the performance. Suretherm thermal anti condensation paint can be used in various applications where condensation can create problems where moisture forms and mould grows.

The main uses for Suretherm are:

Suretherm reduces mould and can be used on most surfaces such as painted/wallpapered walls and ceilings, new and old plaster work, brickwork, concrete, galvanised steel and most painted plastics. It should be noted that to ensure compatibility on metal and plastic, a small test patch should be trialled before commencing full application.

Whatever the application, the surfaces must be completely dry before treating to allow Suretherm to work effectively.

There are no reviews yet.

Be the first to review “Suretherm” Cancel reply
Shipping & Delivery

If any items are out of stock or any circumstances change we will contact the customers promptly with further instructions.

All Wallpapers which are Specially Ordered items are non returnable no matter the quanitty or price involved, as non stock items come direct from the manufacturers themselves. Stock items may be returned within 28 days of purchase, anything over this period of time is non returnable. Items MUST be returned to us in perfect condition as it will then go back into stock to be re-sold, it is the customers responsabilityfor this and to return the goods to our store and stand any fee’s involved.

Before hanging any of the rolls check that they are undamaged, that the pattern and batch numbers are the same and that there is no colour variations or imperfections. Please ensure the product is hung by a proffesional decorator as the user must accept responsability once work has commenced.

In the event of a wallpaper fault Ace Decor must be informed within 30 days of recieving the goods to [email protected]detailing the fault and the quantity invoved, we will then contact the manufacturers, we will also require all the rolls with a fault on to be returned to ourselves along with a label for each faulty roll.

NO claim will be allowed for any wallcovering hung in excess of THREE DROPS. 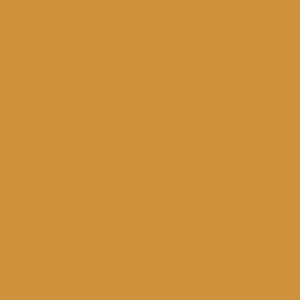 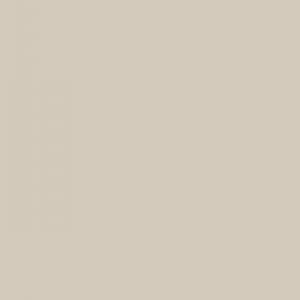 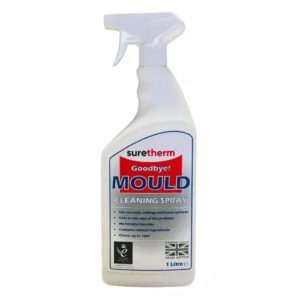 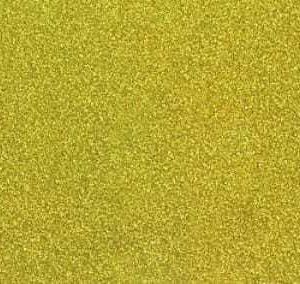 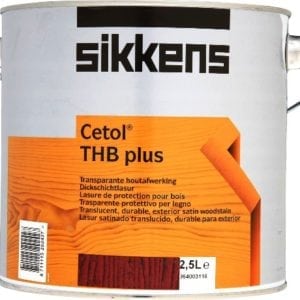 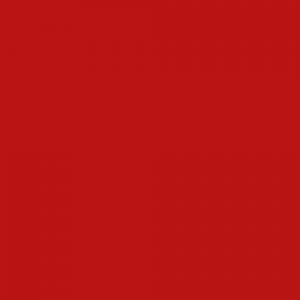 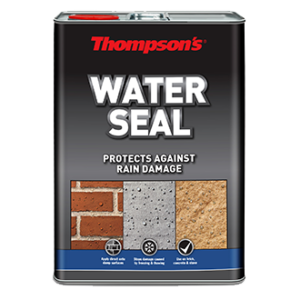